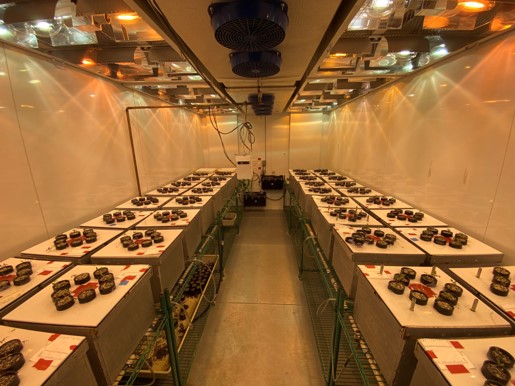 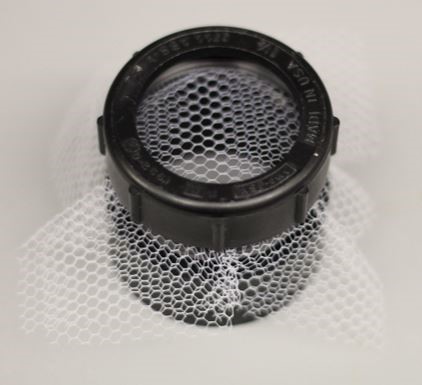 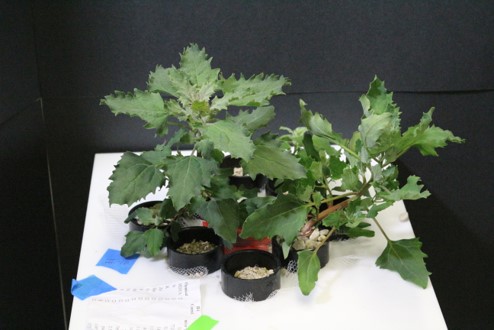 Correlating plant tissue nutrient concentrations with visual symptoms is valuable in combating mineral nutrient deficiencies and toxicities. Major crops tend to have adequate information regarding nutrient concentrations and visual symptoms of deficiencies, but this is often lacking for minor crops, including quinoa (Chenopodium quinoa L.) Because nutrient concentrations can be easily controlled, hydroponics effectively demonstrate isolated specific nutrient related symptoms. However, many hydroponic systems present challenges in creating isolated nutrient deficiencies because nutrients are often added as salts with cationic and anionic pairs. For example, if potassium sulfate is used as the potassium (K) source, altering the K level will also impact the sulfur (S) concentrations. This creates the possibility of a dual deficiency and other potential interactions. As a result, a system was developed to create mineral nutrient deficiencies using the following single mineral nutrient sources: ammonium nitrate; phosphoric, sulfuric, hydrochloric, and boric acids; potassium, calcium, magnesium, zinc, and copper carbonates; manganese acetate; sodium molybdate; iron chelate 6% (EDDHA), along with HEDTA as a chelate. This solution, tested in an environmentally controlled growth chamber, was effective in growing plants to maturity and creating multiple nutrient deficiencies in quinoa. Stem size, plant height, and shoot and root biomass was significantly impacted for several nutrients, especially for those with low concentrations of nitrogen (N), phosphorus (P), and K. Unfortunately, the supposed adequate levels of some nutrients (based on previous work with other species) were likely toxic, especially boron (B) and manganese (Mn)—resulting in confounding results. Additional fine tuning of rates will be required to create all desired visual nutrient deficiency symptoms, but this system provides a basis for recording analytical and visual information on nutrient deficiencies in quinoa and other plants. This information, once complete, will be beneficial for farmers and their advisors, as well as scientists studying these species.

Are you sure to delete your message ""?

Please join the GoToWebinar after the Poster Session to participate in the Awards Session.